RadioAstron is an international VLBI project developed by the Astro Space Center of the Lebedev Physical Institute of the Russian Academy of Sciences in Moscow, Russia. Within the project, interferometric observations at radio frequencies are performed together with the space-based Spektr-R radio telescope, which was created by NPO Lavochkin.

The leader of the scientific program of RadioAstron is Yury Kovalev. 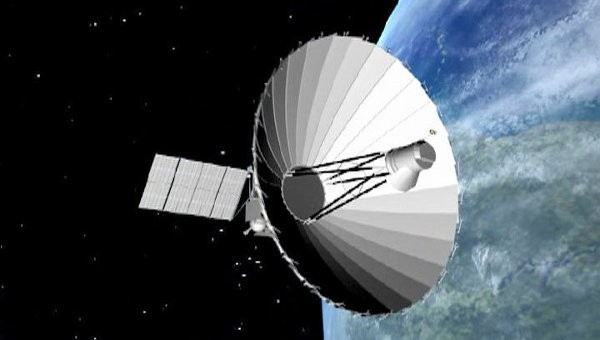 The MOJAVE (Monitoring Of Jets in Active galactic nuclei with VLBA Experiments) project has the longest history of high-resolution observations of the kinematics of relativistic AGN jets. All results (calibrated images and visibilities as FITS files) are made publicly available on the project site immediately after reduction.

Yury Kovalev is a member of the project. 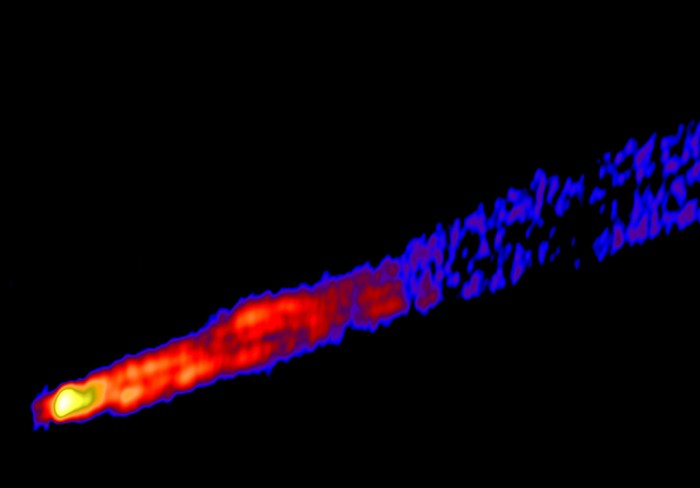 The LIGO (Laser Interferometer Gravitational-Wave Observatory) project is dedicated to detecting gravitational waves, and developing their use as an astronomical tool.

Stanislav Babak is a member of the collaboration. 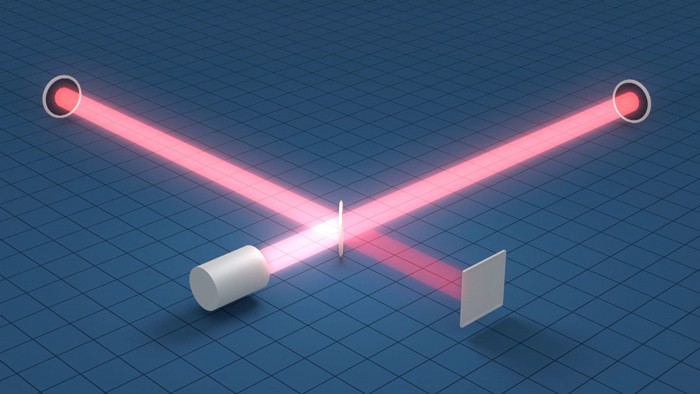 The Fermi observatory in low Earth orbit is dedicated to large-area observations at gamma-ray wavelengths. The telescope has a large field of view and performs a survey of the entire sky every day.

Members of the Laboratory actively publish joint works with the NASA Fermi collaboration. 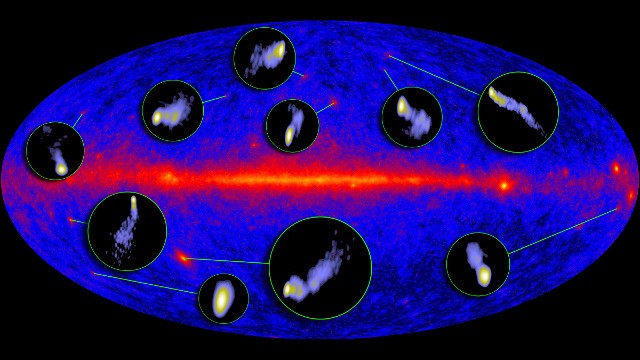 The Event Horizon Telescope (EHT) is a large telescope array consisting of a global network of radio telescopes. The EHT project combines data from several very-long-baseline interferometry stations around Earth with angular resolution sufficient to observe objects the size of a supermassive black hole's event horizon. The project's observational targets include the two black holes with the largest angular diameter as observed from Earth: the black hole at the center of the supergiant elliptical galaxy Messier 87, and Sagittarius A* at the center of the Milky Way.

Andrey Lobanov and Evgenia Kravchenko are members of the EHT collaboration.

Baikal Deep Underwater Neutrino Telescope is a neutrino detector conducting research below the surface of Lake Baikal since 2003. Its primary goal is the detailed study the flux of high-energy cosmic neutrinos and the search for their sources.

Is a part of a large scientific project together with our laboratory. 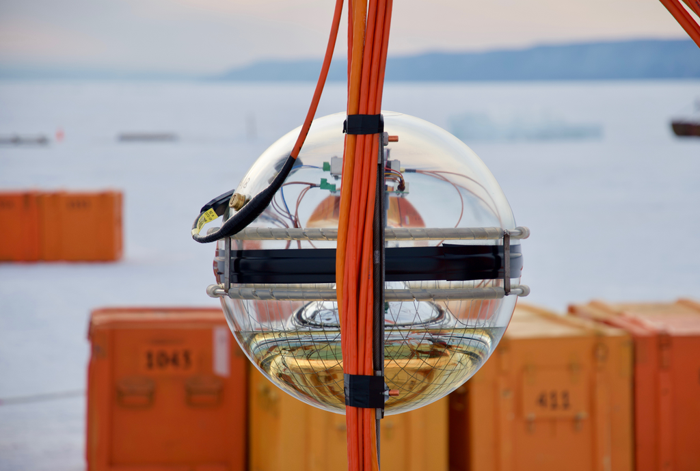 ANTARES is a neutrino detector residing 2.5 km under the Mediterranean Sea off the coast of Toulon, France. It is designed to be used as a directional neutrino telescope to locate and observe neutrino flux from cosmic origins in the direction of the Southern Hemisphere of the Earth, a complement to the South Pole neutrino detector IceCube that detects neutrinos from both hemispheres. The experiment is a recognized CERN experiment (RE6).

Our laboratory is an observer member of the ANTARES collaboration for joint research on the topic of high-energy neutrinos and blazars. 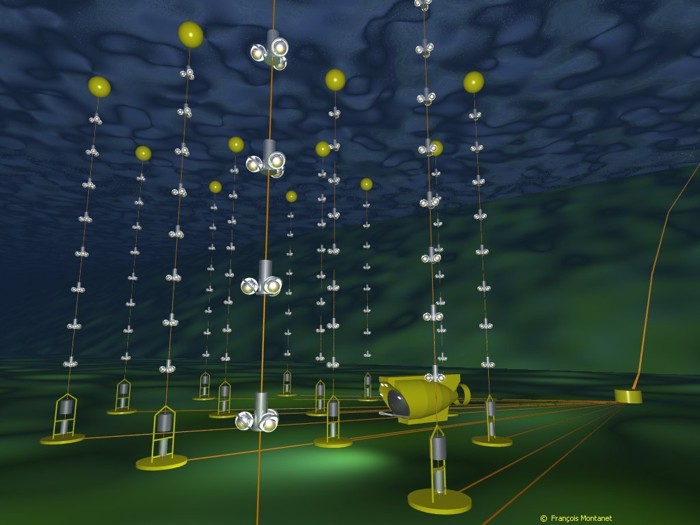 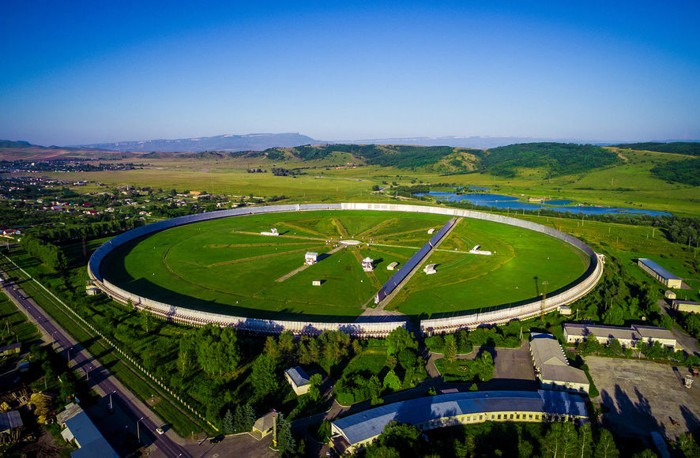 Alexander Popkov at the RATAN-600 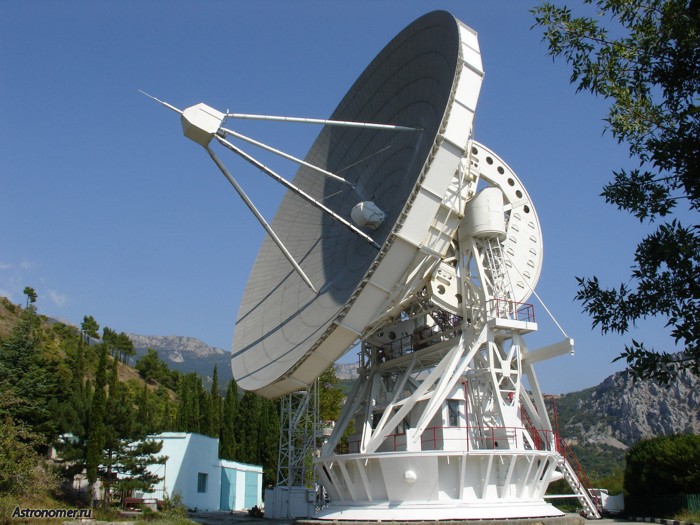 Alexander Plavin at the RT-22 CrAO 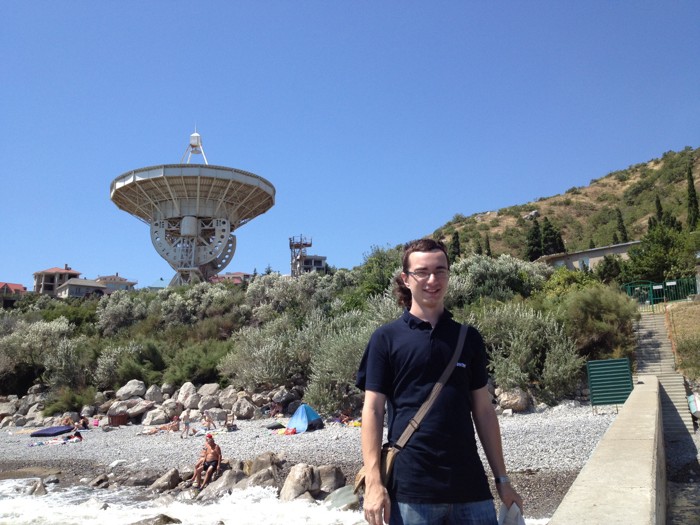 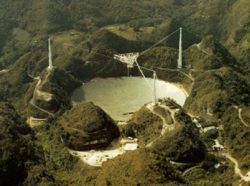 Alexander Plavin at the VLA 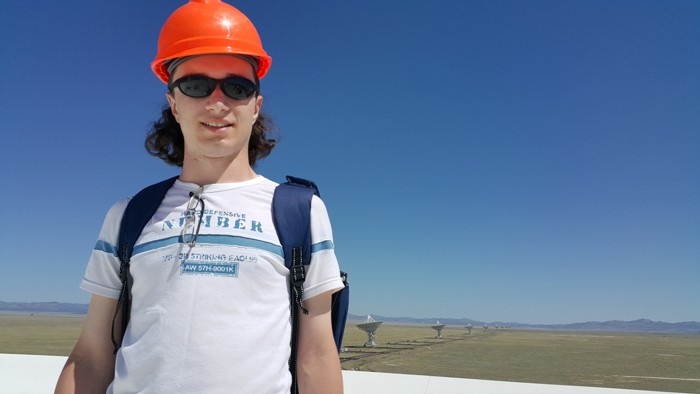 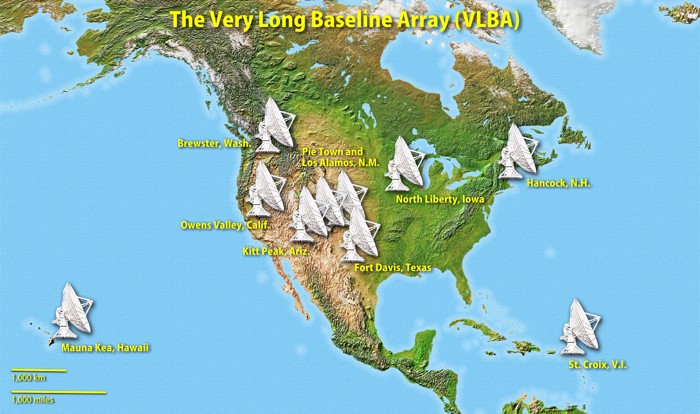 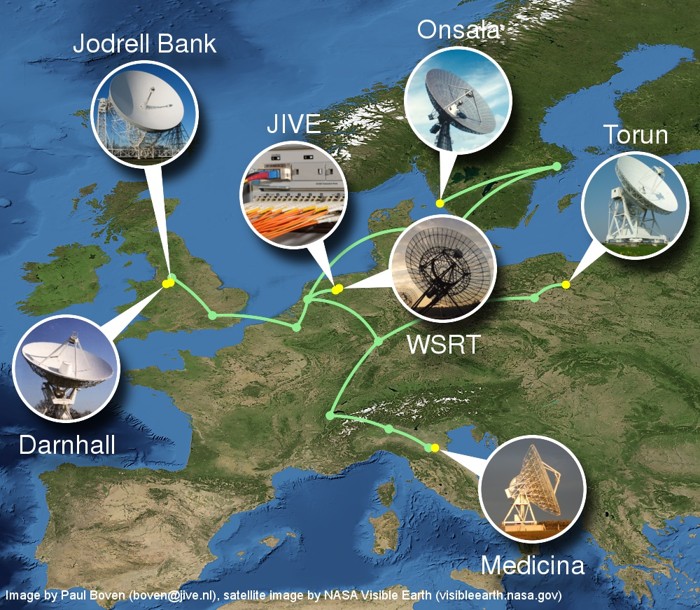 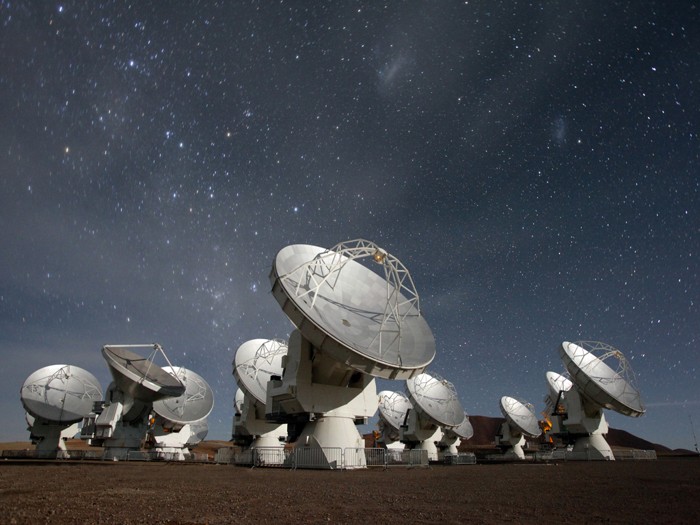 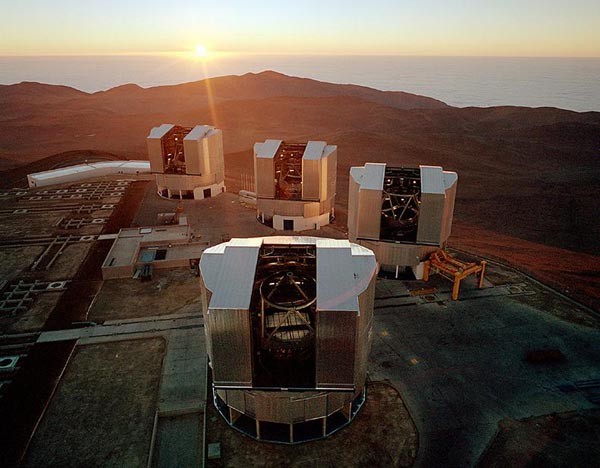 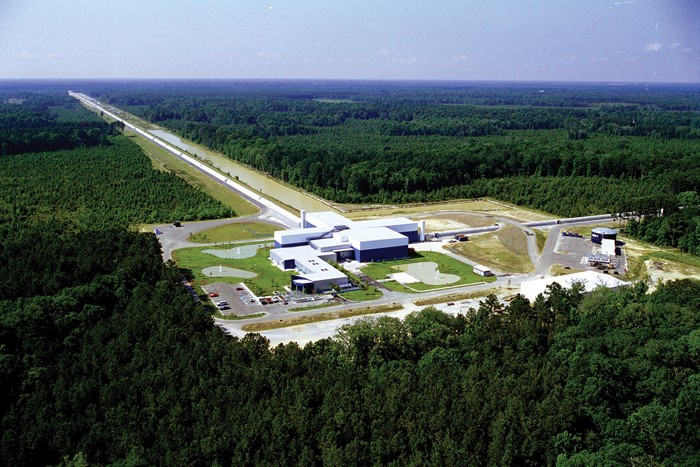 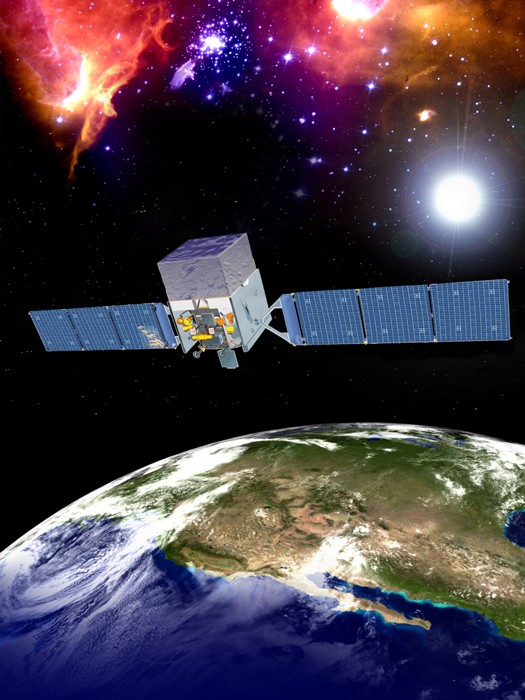 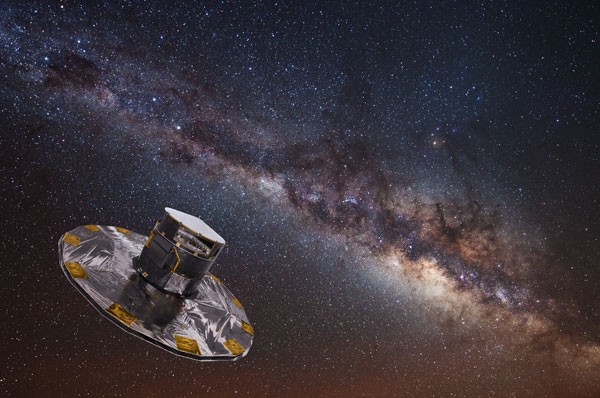 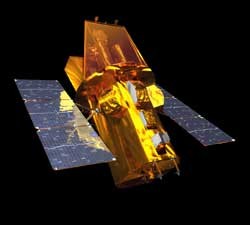 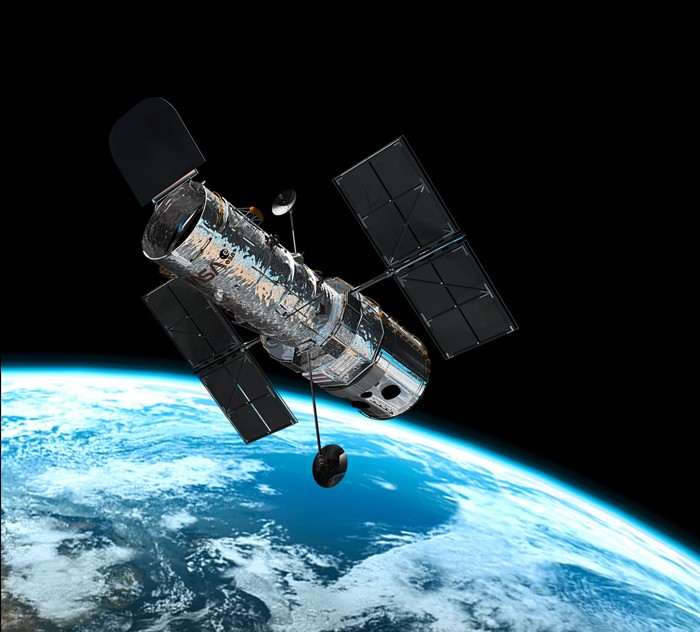